Have you ever been challenged to come up with the meaning of freedom in your life? I met with a beautiful group of open-minded, connected women the other day and conversation was swiftly drawn to a concept of “free indeed”.  I listened intently to the themes running through this intricate phrase and it wasn’t until a few days later that I finally came to my own conclusion about what this means to me in my life right now. So here goes……

Often times we are wearing multiple hats and giving of ourselves to a variety of cherished people, groups, movements and events as an everyday part of our lives.  As mothers, wives, partners, business people, co-workers, sisters, friends etc we are constantly reassessing the concept of balance and whether we are achieving a fulfilling existence in what we are filling our lives with, and in fact, whether amongst all the day to day tasks, pressures, appointments, and commitments we are truly happy. 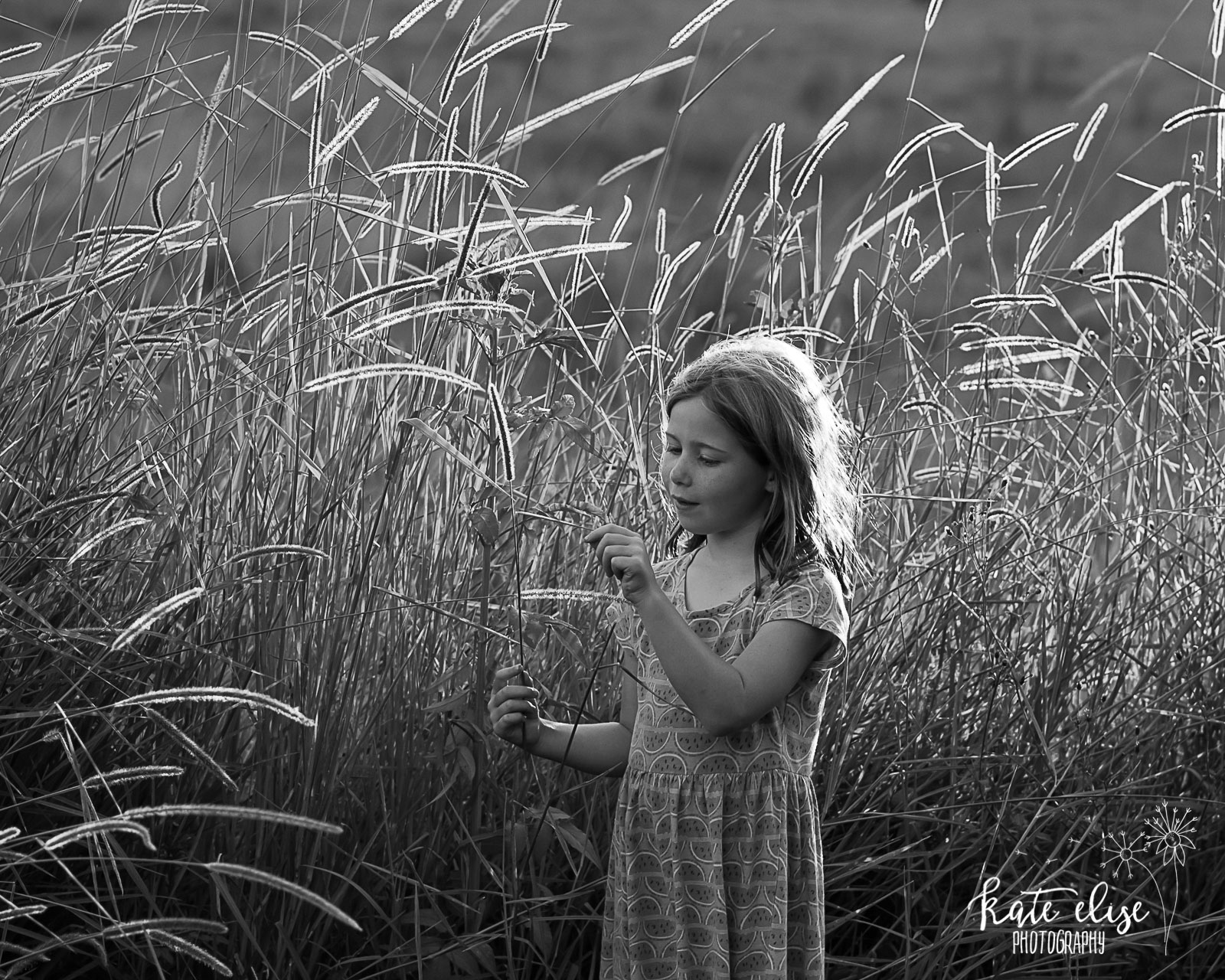 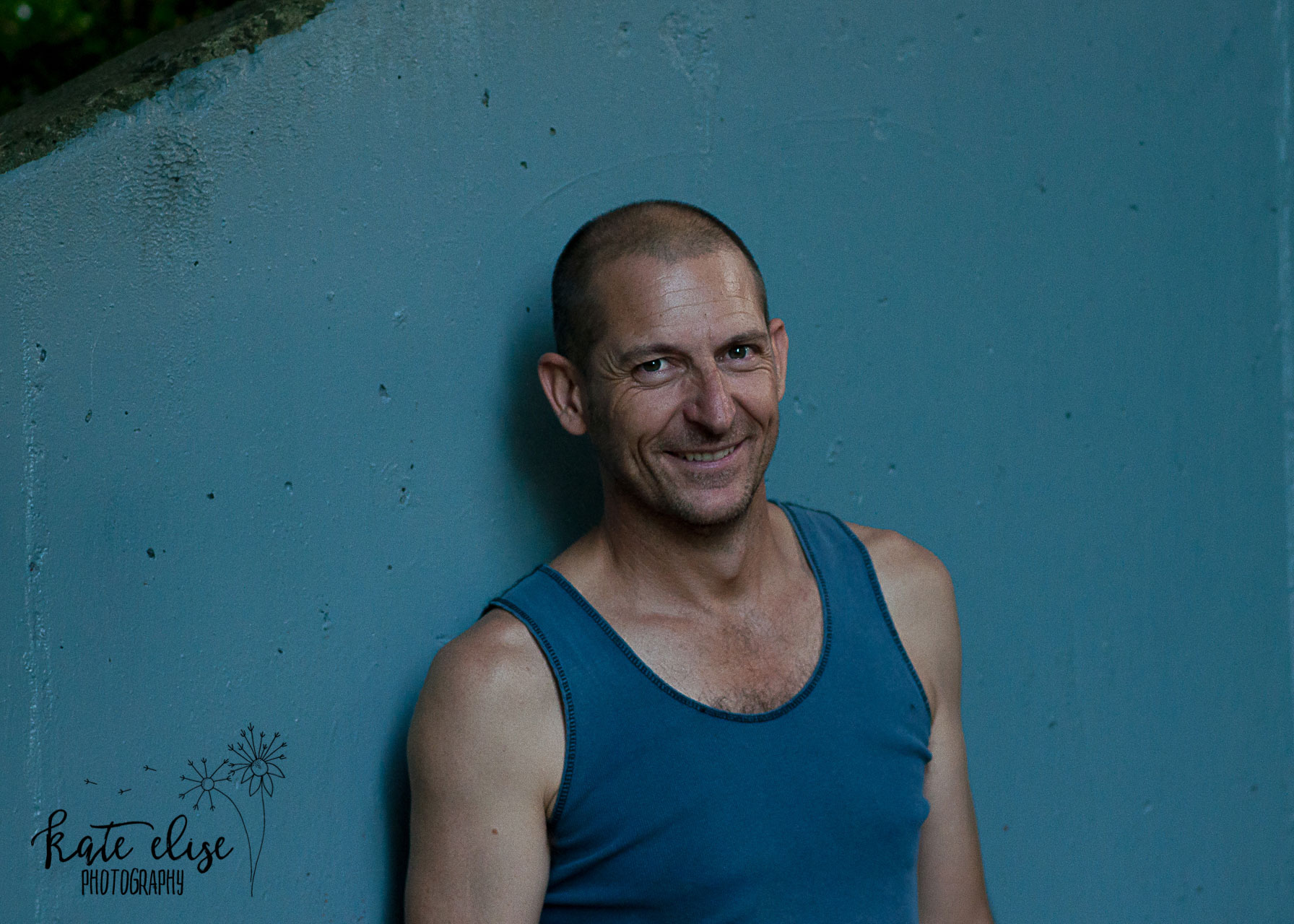 In delving into such a broad thought, the concept of letting love be the loudest voice within this free indeed state surfaced. But what does this actually mean? Life is so fast paced and busy that I often find myself waiting for a break in the flow to make time for love, but time after time having that break elude me.

Straight away the enormity of love hit me as I tried to connect the two, it has so many forms, faces, actions and places in my life and truthfully is the centre of what I really value in life. But as I thought further and further the concept simplified more and more to the point that I realised that letting love be the loudest voice in my life was so simple, it was a letting go of the expectations of myself that I had built up through exposure to society and others within it, to dig deep and truly ask myself my own truth. For a long time now my concept of freedom has run an intricately entangled line with happiness, not ever connecting but constantly flowing together in an intimate space, causing much confusion in the process.

Instead of being able to confidently identify each in their own right I found that I was actually addressing neither head on, as it was an easier road to take. But in the process of this, I lost an ability to consciously feel both of these important feelings in a constant way day to day…or so I thought.

Instead of fulfilling everybody else’s need for love, my focus came inward to letting love be my loudest voice. What I realised was that a big part of feeling and living love and freedom meant being brave… standing up and admitting my mistakes and asking for a second chance from both the adults and children in my life. Owning my imperfection and loving myself for it and truly growing within it.

“What I realised was that a big part of feeling and living love and freedom meant being brave… standing up and admitting my mistakes and asking for a second chance from both the adults and children in my life.” 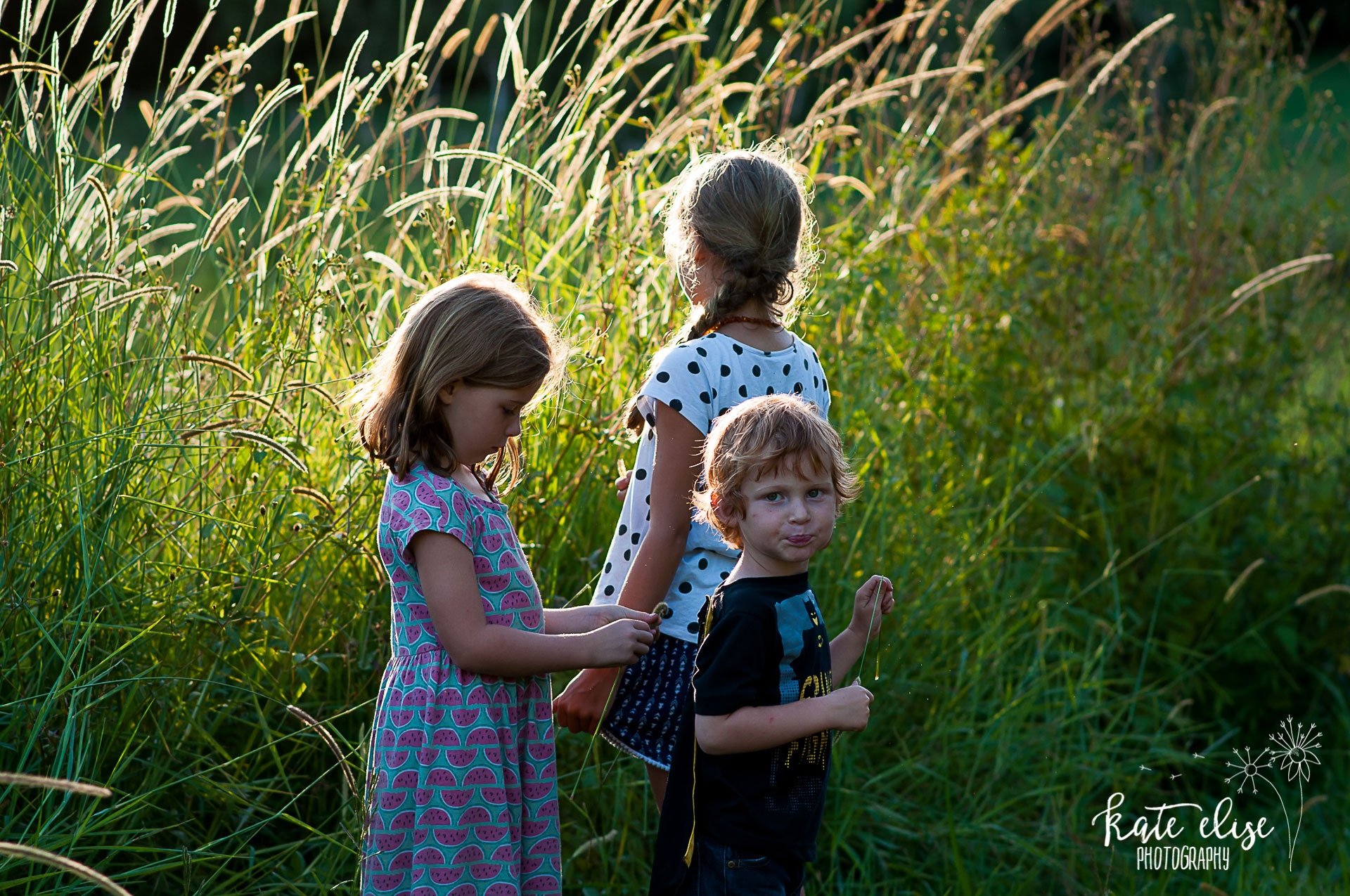 Thus followed a peaceful week of sneaking little kisses from my children, allowing my three year old to sneak into bed with us in the middle of the night, extending bedtime goodnights ten fold to allow for unique time with each of my children, lingering in my hugs with them to transfer the love and pride I have within my heart for them. Thanking my husband for the load of washing he put out or the broken umbrella he fixed or the sleep in I was afforded while he organized the crazy mayhem of breakfast, lunches and morning chores before school. Allowing myself the glances in his direction that speak a million words of love and knowing because no one but us truly understands the beautiful albeit insane life we have come to live. And so I flipped to embracing and being grateful for the little things present in my life right now that speak of love. 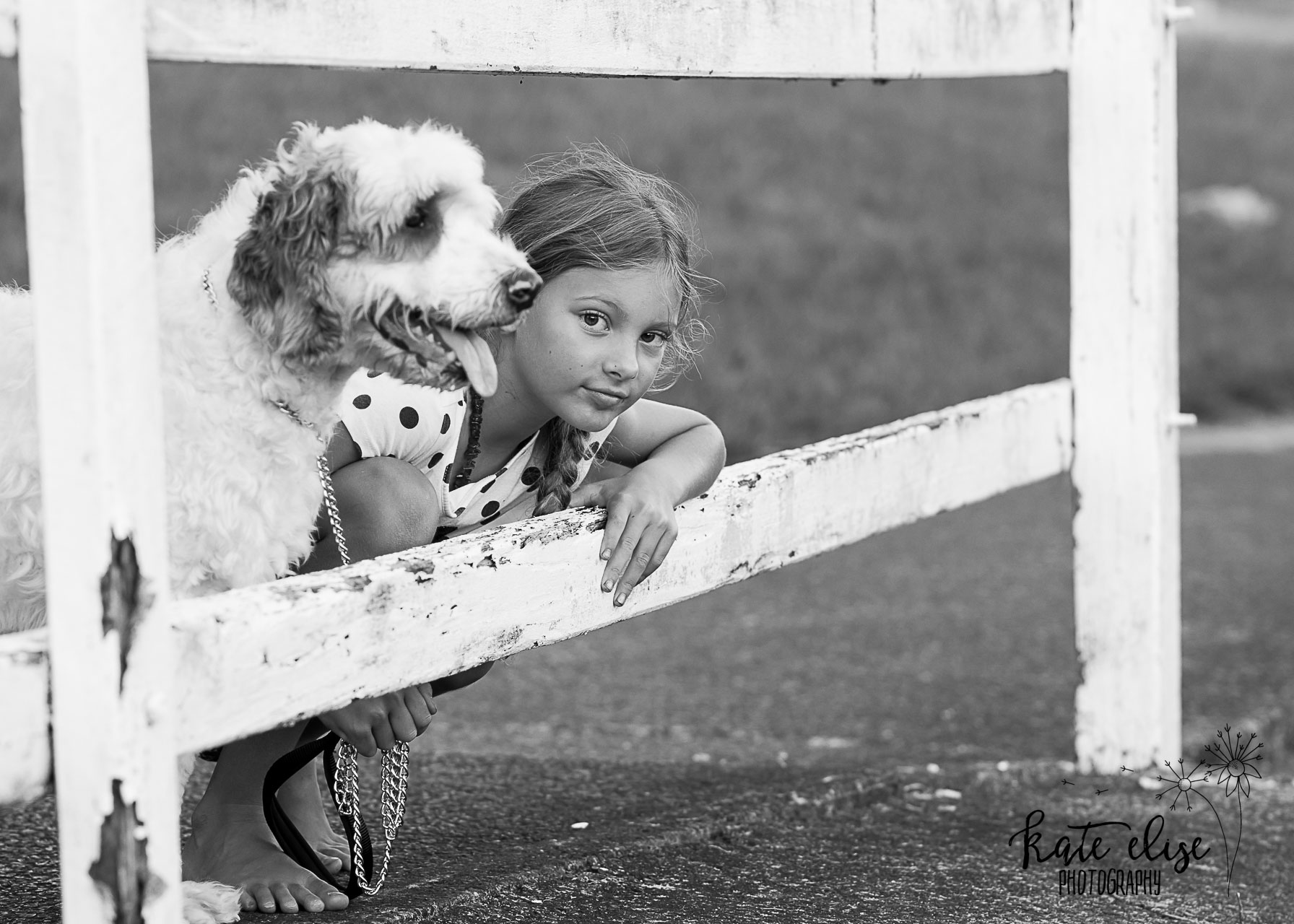 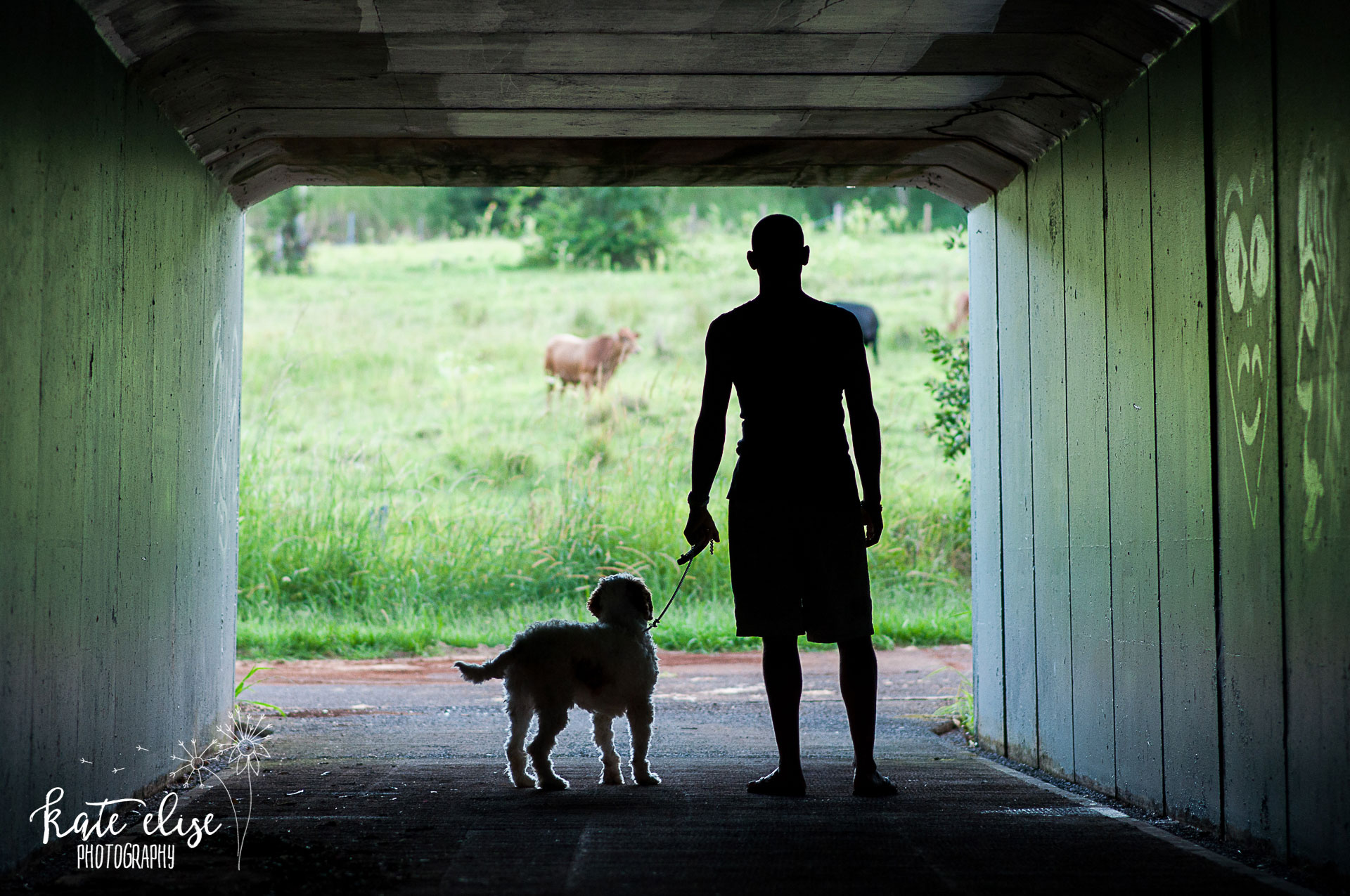 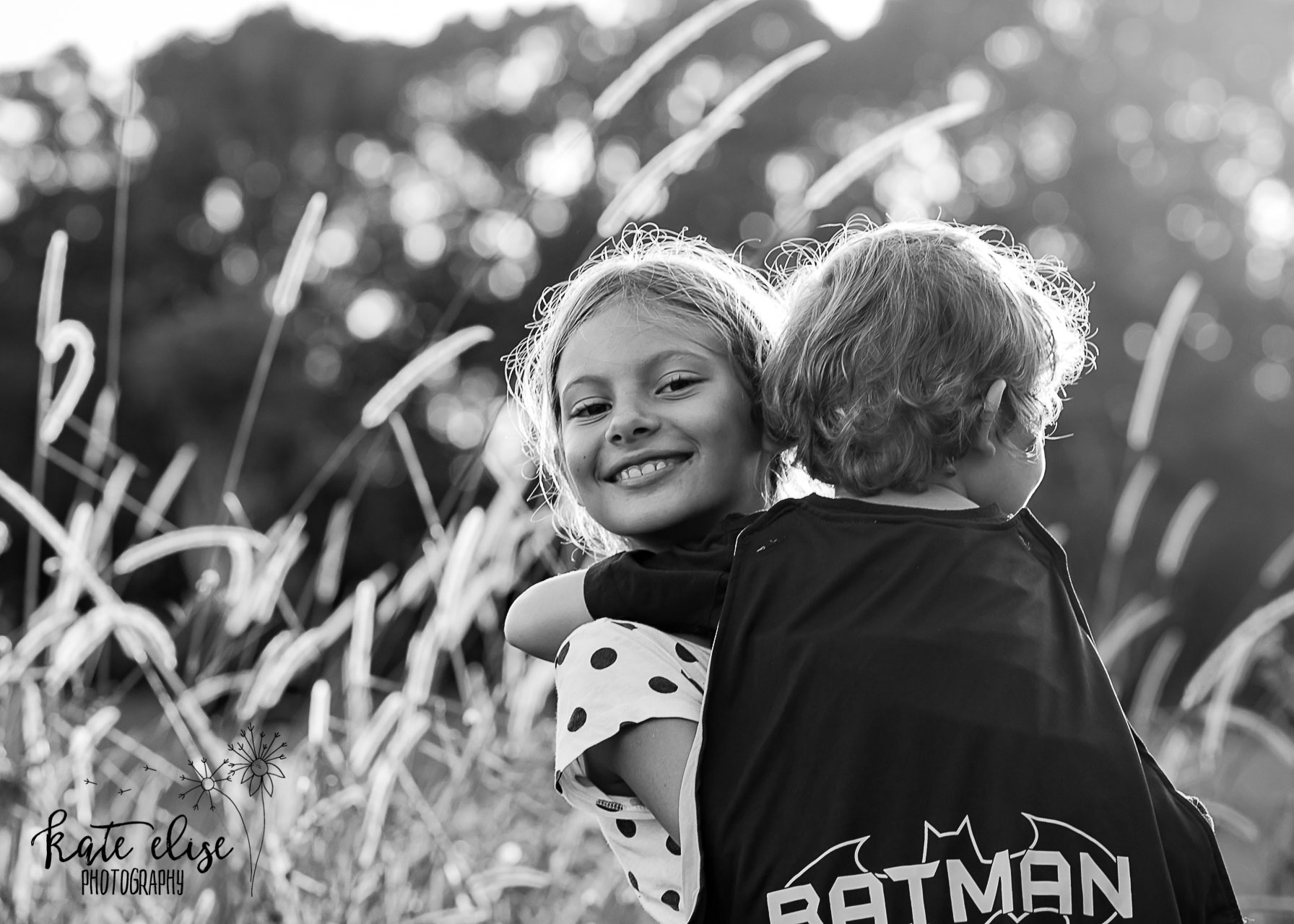 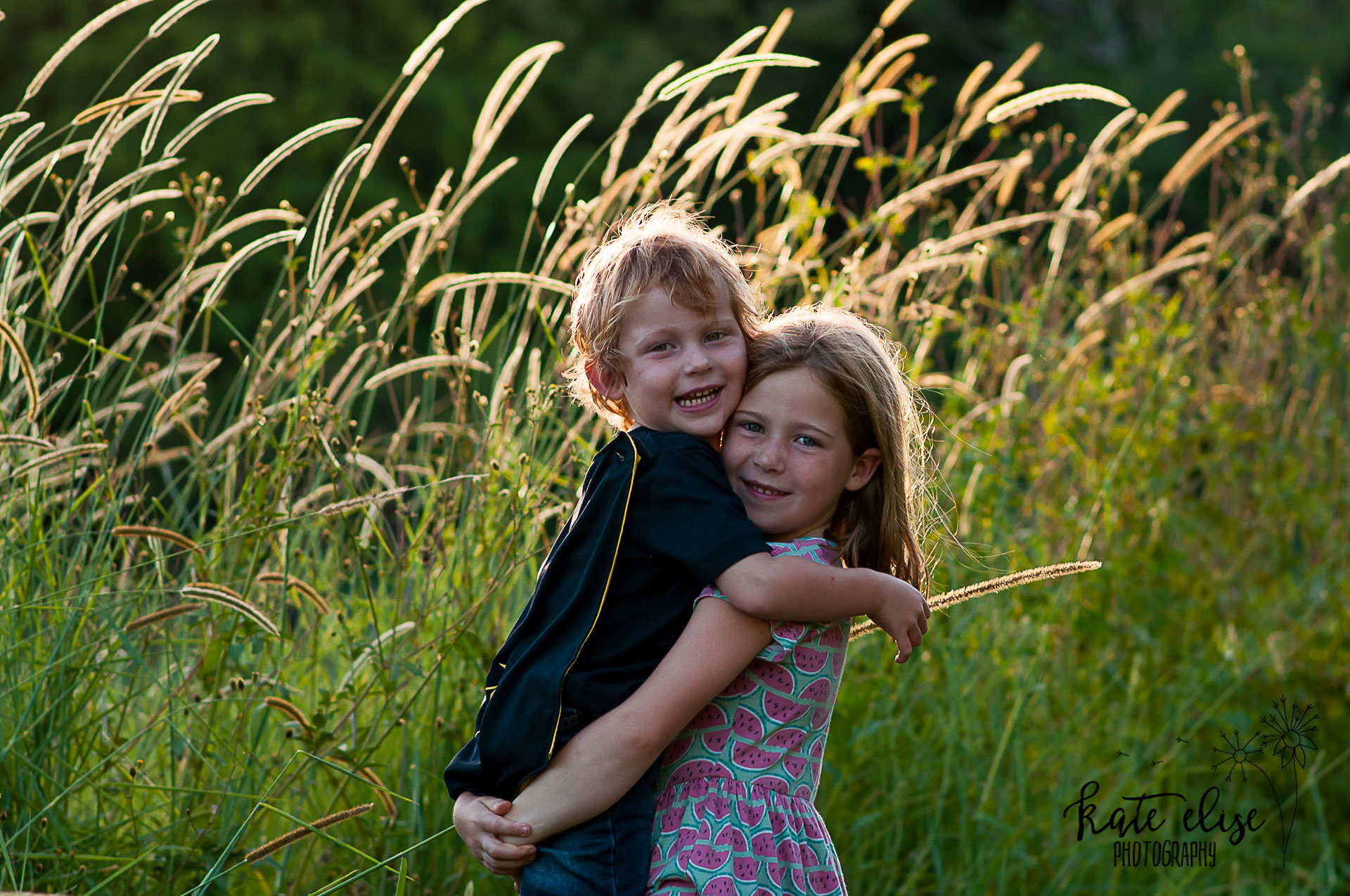 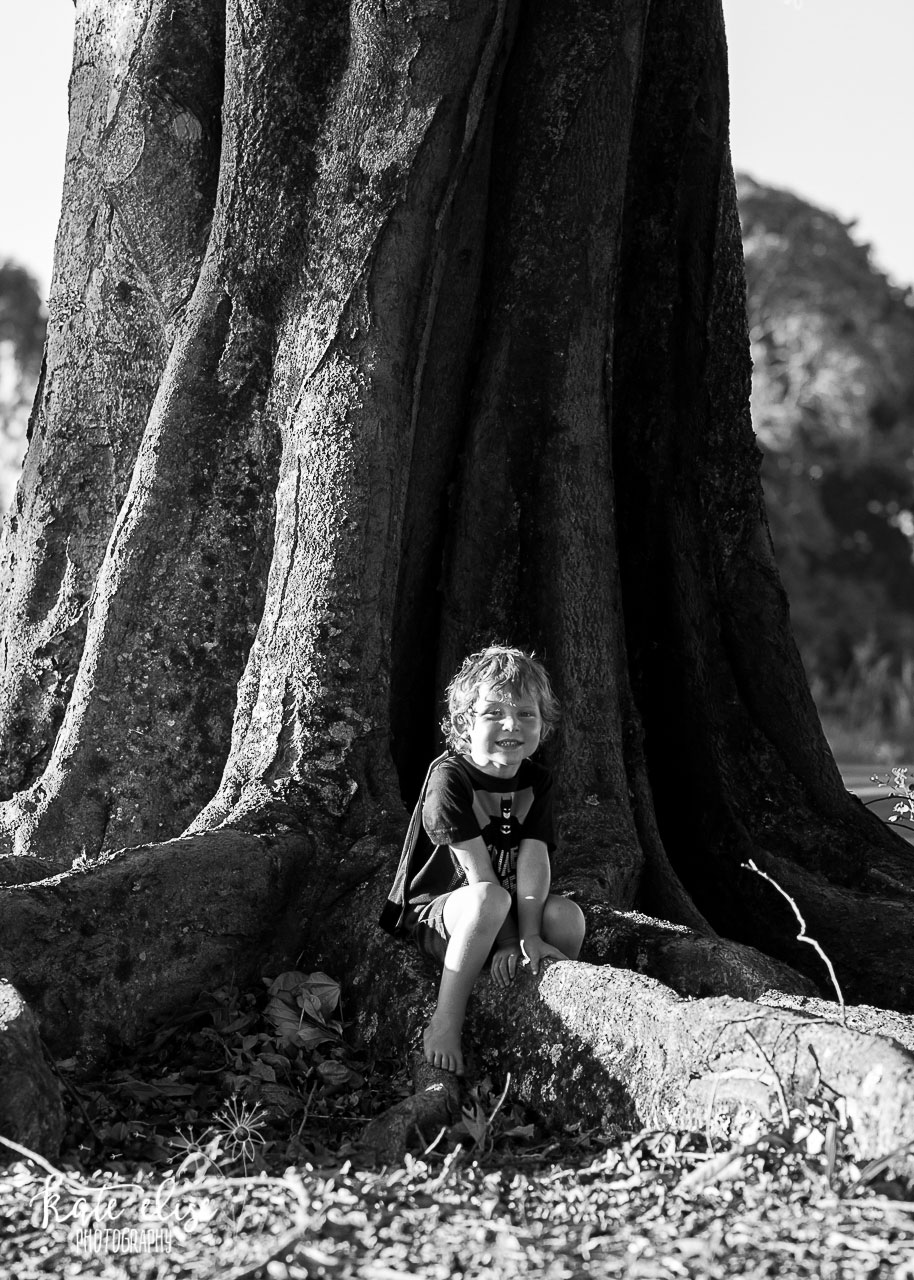 It dawned on me that the smiley face of toothpaste on the bathroom mirror was not just another clean up job, but brought a smile to my face and a sense of child like freedom, the trail of toys, garlic press, fishing net, fruit with one bite missing, abandoned homemade aquarium from the last beach adventure, the row of teddies on the lounge from a spur of the moment band concert the night before, and the contagious family rap session via the bluetooth microphone recently acquired from Santa coming from the kitchen complete with in depth discussion regarding the rap titles that should be given to our 6 –year old amidst raucous laughter was an innocent love of life speaking. Instead of waiting for a free day void of midwifery shifts, photography sessions, call outs for electrical faults, play dates and the ever increasing pile of paperwork to vanish, I saw that love and freedom meant being present in the moment in whatever little snippets were available to receive it. 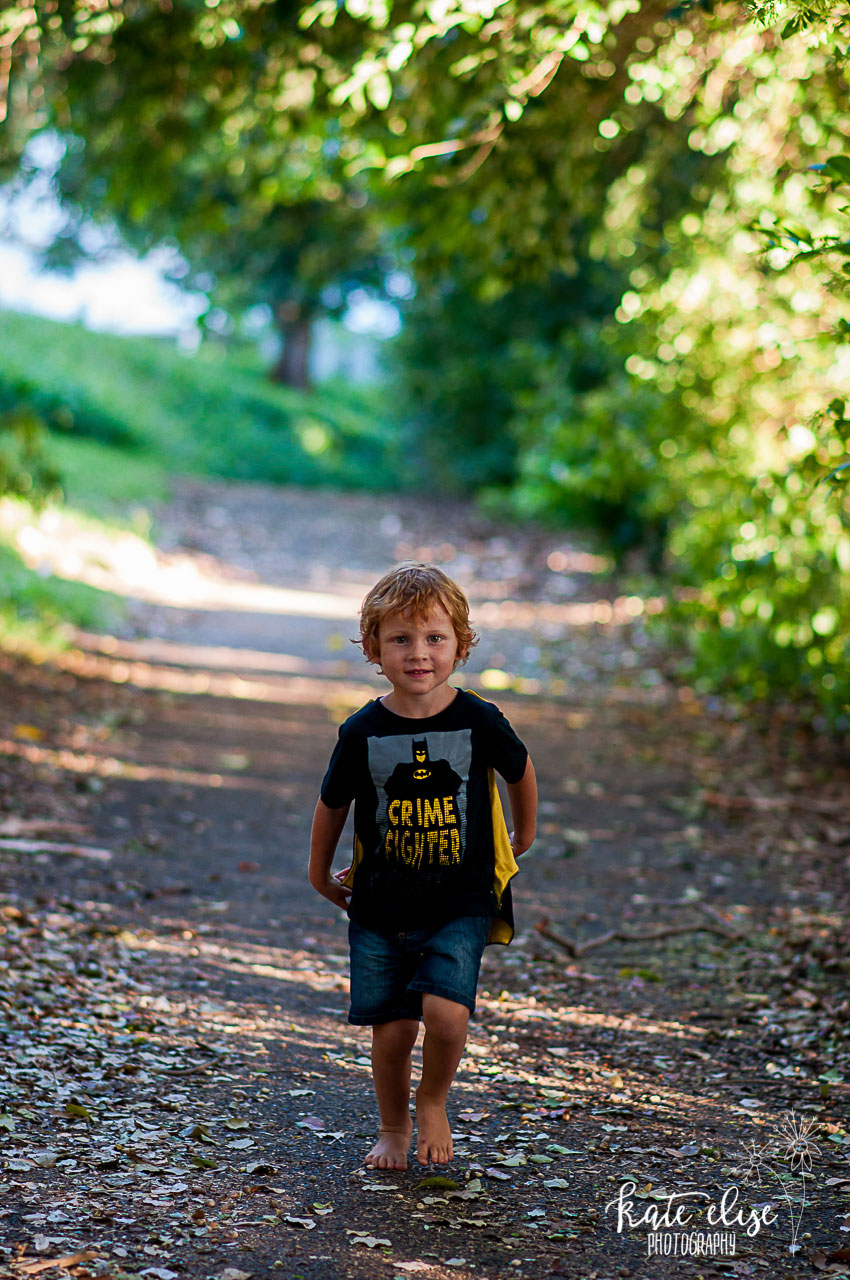 So come Sunday night, throwing all caution and organisation to the wind, leaving behind us a trail of unfolded washing, unpondered dinner preparation, unpacked school lunches and our now beloved trail of obscure items from one end of the house to the other, we took off as a family for a bike ride; complete with un road tested scooters, (including the adult one wielded by a six foot dad), my bike with squealing three year old on the back (that I hadn’t ridden for a year), and a rather rambunctious fluffy one year old puppy trying to gnaw through his lead while tying everyone up in the process. And the result? We bravely let love be the loudest voice and for that small moment in time, with the wind blowing through out hair, kids whooping with delight, slobber flying everywhere, and everyone laughing alongside each other we were truly “free indeed”.

Want new posts and offers?
Subscribe to our Awesome Newsletter.